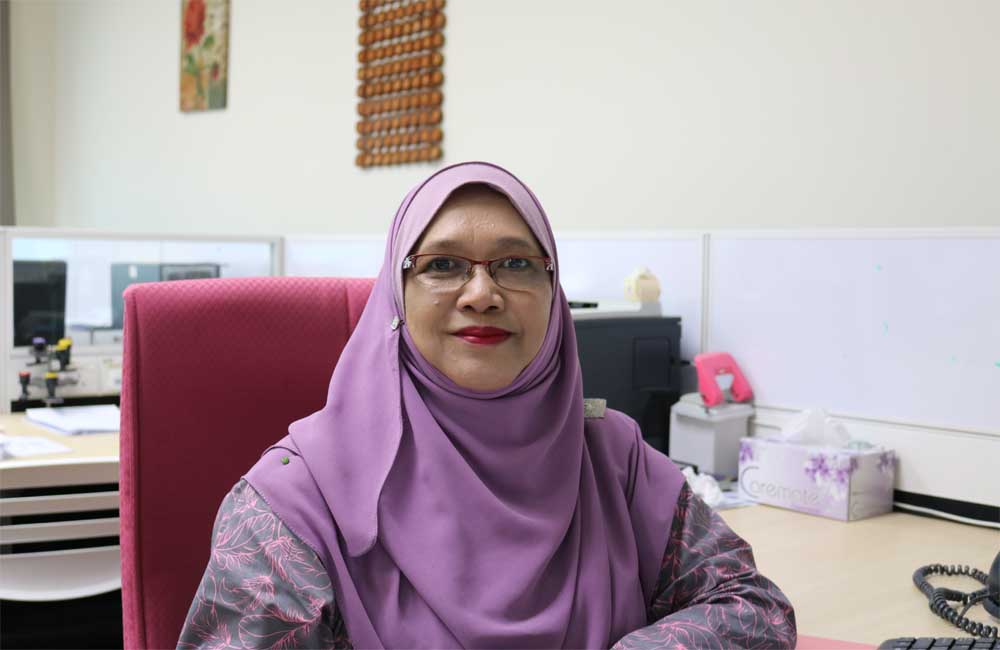 Pn. Zaihan is very responsible towards her tasks. She is also loved by the RMC's staff for her cheerfulness and friendly attitude. Indeed, she has been devoted to her job during all her years in UPM. From RMC, we would like to thank Pn. Zaihan Yazid for her devotion and best of luck for her upcoming retirement on October 18, 2018. Hopefully, memories at the RMC will not be forgotten and will be a memorable one for her. Absence makes the heart grow fonder. 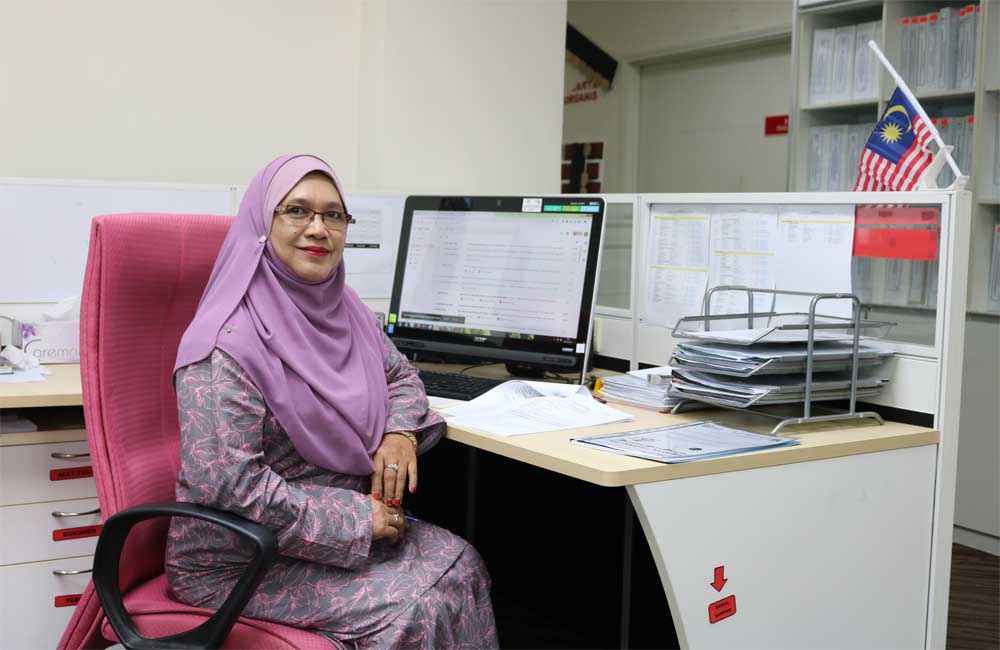