His letter of appointment was signed by the Minister of Higher Education, Dato' Seri Idris Jusoh on April 4, 2018. Prof. Dr. ZulkifliIdrus replaced the former Deputy Vice-Chancellor, Prof. Dato'Dr. Husaini Omar, who was appointed as the Vice-Chancellor of Universiti Malaysia Kelantan (UMK) on 1 January 2018.

Prof. Zulkifli was a professor at the Department of Animal Science, Faculty of Agriculture, Universiti Putra Malaysia (UPM). He completed his degree in Veterinary Medicine in 1984 and later pursued a Master’s degree in Poultry Science at the same university in 1990.

He was born on April 7, 1965 and was educated at La Salle Secondary School in Petaling Jaya. He subsequently obtained a PhD from Virginia Polytechnic Institute and State University, USA in 1994,also inthe field of Poultry Science. Zulkifli started his career as a Lecturer at the Department of Animal Science, UPM in 1994 and was promoted to Associate Professor in 1999 and Professor in 2004.

Prof. Zulkifli has devoted his professional career to achieve excellence in both teaching and research in the field of Poultry Science and Animal Welfare. He has received numerous public, international and industry research grants totaling more than RM15 million.

Between 2012 and 2017, he led the Long Term Research Grant Scheme (LRGS) programme that filled a niche in the field of food security titled ‘Enhancing the Competitiveness and Sustainability of the Poultry Industry through Improved Feedstock’ worth RM11.68 million which was funded by the Ministry of Higher Education.

During his tenure in UPM, Prof. Zulkifli was appointed as the Deputy Director (2003 - 2005) and Director (2004 - 2010) of the Research Management Centre and the Director (since 2010) of the Institute of Tropical Agriculture and Food Security (ITAFoS). During his term, ITAFoS was awarded the ‘Higher Institution Centre of Excellence’ (HICoE) by the Ministry of Higher Education Malaysia on January 1, 2017 for filling a niche in the field of ‘Tropical Agrifood’. Zulkifli is also the former President of the World Poultry Science Association (Malaysian branch) from 2012 to 2017. - UPM 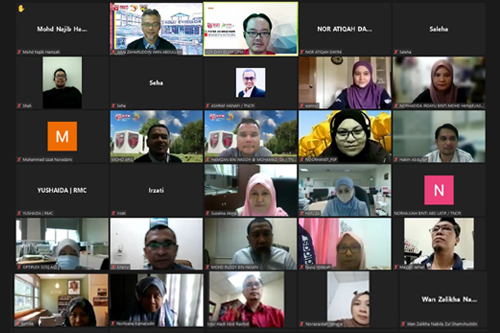 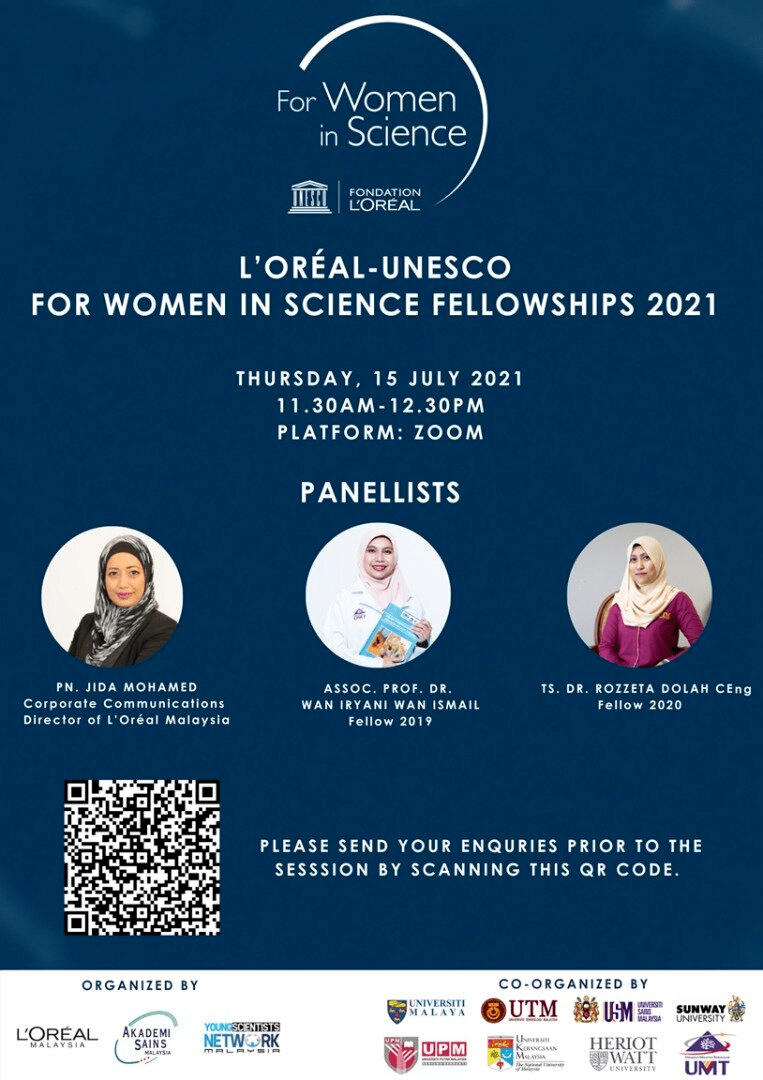