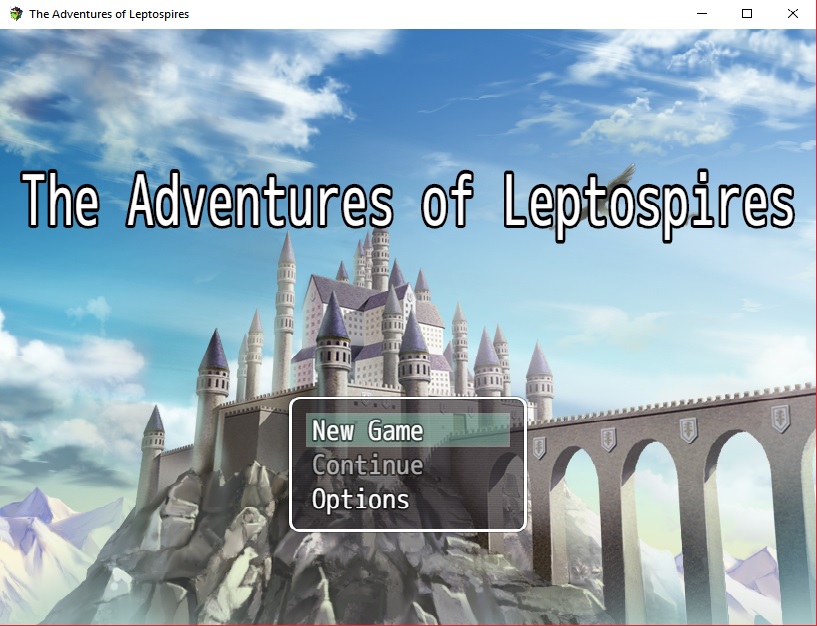 SERDANG, April 30 - Researchers from Universiti Putra Malaysia (UPM) developed The Adventure of Leptospires is an RPG game designed to create awareness on leptospirosis to the public. The RPG game created with a storyline of a scientist (the player) were sent to the village to investigate the mysterious death of the residents after celebrating a festival.

Project leader, Assoc.Prof. Dr Syafinaz Amin Nordin from Department of Microbiology and Medical Parasitology,Faculty of Medicine and Health Sciences UPM saidn that the game has 3 levels. It takes a maximum of 15 minutes to finish all three levels. The first level, expose the player about what is the disease (leptospirosis).

It uses role play game software as a way to educate people about leptospirosis.”, she said. According to her, the research starts from June 2017 and finished on August 2018 to develop the games. “This invention have several advantages such as it can create a new innovative method of team-building activities, this product can make learning more fun in class at the same time creating awareness the students about leptospirosis, as a learning tool for teachers who are constantly finding new ways to teach in a fun and creative way and a new method in creating public awareness that increase their understanding and effects of leptospirosis in daily live”, she said.