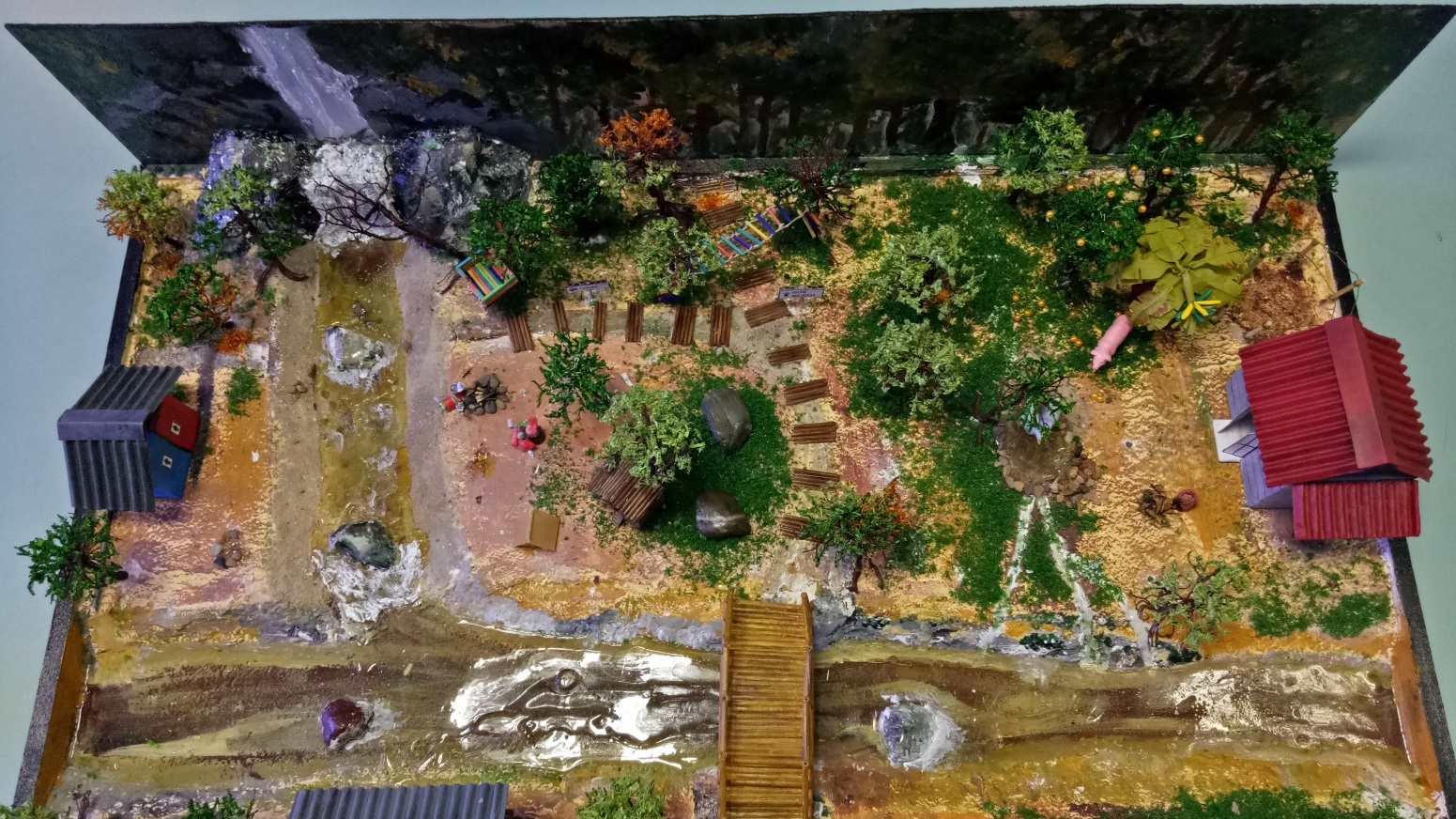 Project leader, Assoc. Prof. Dr Syafinaz Amin Nordin from Department of Microbiology and Medical Parasitology,Faculty of Medicine and Health Sciences UPM, said that the model consists of a village, recreational area and vector (animals) causing  diseases. The integration between smartphone technology and the "augmented reality (AR)" application allows users to scan the various elements found in the model such as animals, homes and disease-causing sites.

“Before starting, users must download the required application to scan this 3D model. After scanning, all information about the disease in the form of digital narrative, animation, text, visual and audio will be displayed on the user's smartphone screen”, she said.

She asserted that, in recent years, there has been an increment in the spread of animal borne diseases, also known as zoonotic diseases in Malaysia. Hence, the concept of "One-Health" was introduced to explain the relationship of zoonotic diseases with humans and the environment.

“Due to this, various disease prevention strategies have been conducted primarily by public health staff to eradicate the spread of epidemics.”, she said. According to her, this innovation was created to provide awareness on the transmission of zoonotic diseases among young leaners.

“The method adopted is through a public health approach using a 3D physical model with the integration of smartphone applications and augmented reality technology (AR). The use of this technology allows participants to scan various elements in the model that causes the spread of zoonotic diseases. The method of awareness and preventive measures taken through this innovation can attract participants, especially young learners, thereby enhancing the effectiveness in delivering information regarding zoonotic diseases.”, she said.

This invention won Silver Medal at International University Carnival on E-Learning (IUCEL) 2017 at IIUM and Silver medal in EduInnovation 2018 at UKM. 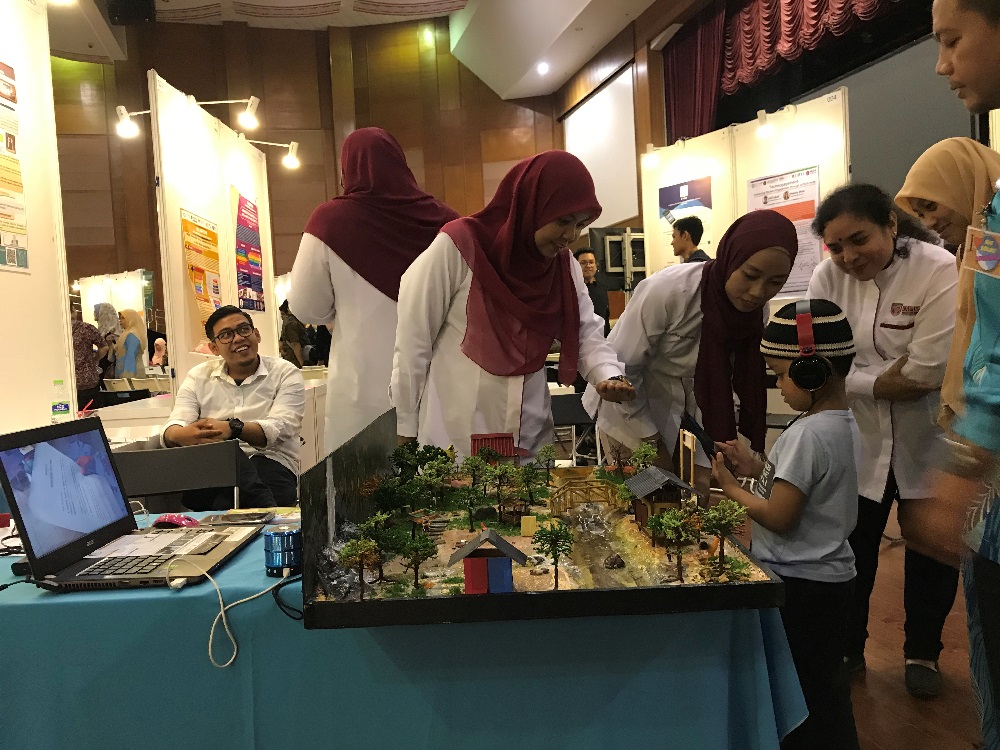